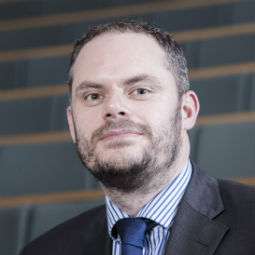 Paul McKeown is an Associate Professor and Director of the Student Law Office at Northumbria University.

Paul graduated from the University of Durham with LLB (Hons) in 2001.  Following successful completion of the Legal Practice Course at Northumbria University, he undertook a training contract and was admitted as a solicitor on 1 September 2005.  Paul joined Northumbria University in 2007 as a solicitor tutor supervising students in the award winning Student Law Office.  He specialises in the areas of housing, employment and general civil litigation.

Paul has a research interest in the field of clinical legal education, with the current focus on the development of values.  He is an active member of the Legal Education and Professional Skills signature research group at Northumbria University.

Paul has been a board member of the European Network for Clinical Legal Education (ENCLE) since its establishment in 2013.